Enough About Me, Let’s Talk About You 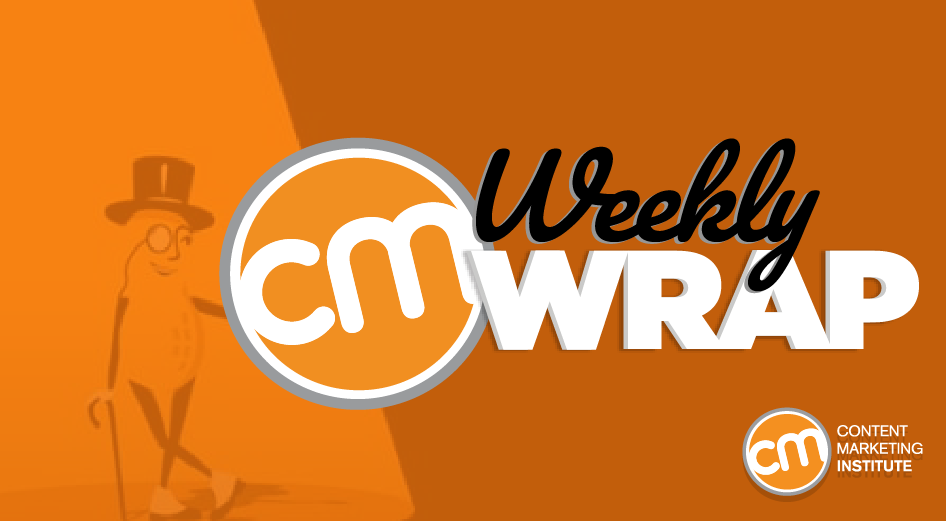 OK, the Super Bowl took place a couple of weeks ago. Sorry, Tom Brady haters, it’s over. But conversations about the ads brands invested in (or chose not to invest in) continue. One lesson brands seem to have learned – it’s not all about them. Here are three examples we noted this week.

Instead of a Super Bowl ad, Planters launched a year-long content and cause marketing initiative to give away the $5 million it would have spent. The idea is to recognize people (and organizations) who commit “little acts of extraordinary substance help make the world a better place,” as the video explains.

Sanjiv Gajiwala, U.S. chief growth officer at Planters parent company Kraft Heinz, told CNBC the campaign represents a new direction for the company’s marketing. “Instead of the brand talking about itself, he said the company wants to have more frequent, everyday connections,” the article notes.

The article quotes him as saying, “For us, that means reorienting our marketing teams to focus on agility, to think about how we can generate more meaningful content that gets connected to our consumers in more creative ways. And most importantly, around moments that matter to the consumer.”

One recent beneficiary of the initiative is Troop 6000, which includes girls from New York shelters: Planters bought 10,000 boxes of Girl Scout cookies to support the troop’s annual fundraiser.

So I’m buying 10,000 boxes to help them go #ANutAbove their goal — and donating them to a local food bank.

WHY IT MATTERS: When your brand is doing something good, don’t just announce it in a post or two. Use the opportunity to create an ongoing conversation. Though it remains to be seen how many people and organizations Planters recognizes, the intent is to continue the #ANutAbove program throughout the year. It offers a lot of good fodder for content – the requests for nominations, the awards to deserving people, how the recipients use the money, and updates on what’s happening with the recipients throughout this year and beyond. Check out the chatter and examples on the campaign hashtag already.

[email protected] returns to life with a focus on moments that matter and the $5 million #ANutAbove campaign to reward little acts of extraordinary substance via @AnnGynn @CMIContent. #ContentMarketing #WeeklyWrap Click To Tweet

HOW WE HEARD ABOUT IT: CMI’s Ann Gynn likes Girl Scout cookies and was dismayed not to know any Girl Scouts selling them this year. So Mr. Peanut’s tweet caught her attention.

Singer-songwriter Ben Cooper crafts an unusual monthly newsletter. Though music is his main gig (he’s best known under the moniker Radical Face), he considers himself a maker – using music, visuals, and writing.

To marry those things, he created Hidden Hollow, which debuted last summer. As he explains on the site: “A life of constantly self-promoting is not a very interesting one. I love passing along all the interesting art that I find. Recommending books, films, TV shows, photographers, painters, illustrators, concepts, food, articles – anything that provokes emotion and thought – is so much fun.”

You might not know exactly what form that profitable action will take in the beginning. But, as Ben wrote in a Radical Face blog post introducing the newsletter, that’s ok:

“I honestly have no idea what any of this will do, but I’ve decided I’m perfectly fine with that. Just compiling this first issue of the mailer has been a blast, and I already have content for the following three. So even if this largely only interests me, I’m getting a lot of joy out of sharing all these things, and writing out all my feelings about them. And I have always believed in the phrase ‘Follow your excitement.’ It tends to lead you to the most interesting places.”

HOW WE HEARD ABOUT IT:  CMI’s Cathy McPhillips shared it: “This is a musician that I absolutely love. He puts so much into these emails.”

Ben Cooper of @RadicalFace gets what a lot of brands don’t – #ContentMarketing isn’t about constant self-promotion, as his Hidden Hollow newsletter shows, via @cmcphillips @CMIContent. #WeeklyWrap Click To Tweet

And the winner is …

We couldn’t conclude our Super Bowl conversations without letting our CMI audience know which commercial was voted best in the CMI Slack channel. The community voted on 30 commercials. Two of the top choices went head-to-head on subsequent days.

The final choice was between Amazon’s Alexa Body and Toyota’s Jessica Long Story. And the winner is:

WHY IT MATTERS: The ad isn’t about Toyota at all (fitting for this week’s theme). Instead, it tells the story of the Paralympic athlete Jessica Long’s “unsinkable spirit.” But there’s also a lesson in the ad game that played out on CMI’s Slack channel and in mainstream media that write about advertising (USA Today Super Bowl ad meter, for example). Conversations around shared moments connect on many levels. Engage with your community in real-time to get their thoughts. (The CMI Slack conversation was live during the Super Bowl.) Include games, contests, and polls to get even more out of the conversation. Apply the lessons from these Super Bowl events to other big events. (Hint: The super-popular NCAA basketball tournament gets underway – hopefully – next month.)

HOW WE HEARD ABOUT IT: Well, it’s the CMI Slack channel so …

Which #SuperBowl ad won the respect of the #ContentMarketing community – and what can you learn from it? Find out in this week’s #WeeklyWrap via @CMIContent Click To Tweet

HANDPICKED RELATED CONTENT: If You Give a Community a Cookie … How to Create a Great Digital Neighborhood
Intrigued, puzzled, or surprised by an example, news, or something else in content marketing? Share it with us by completing this form. Your submission may be featured in an upcoming Weekly Wrap. Perpetual Traffic | Episode 296: The Easiest Way to Market Your Business with Dave Gerhardt 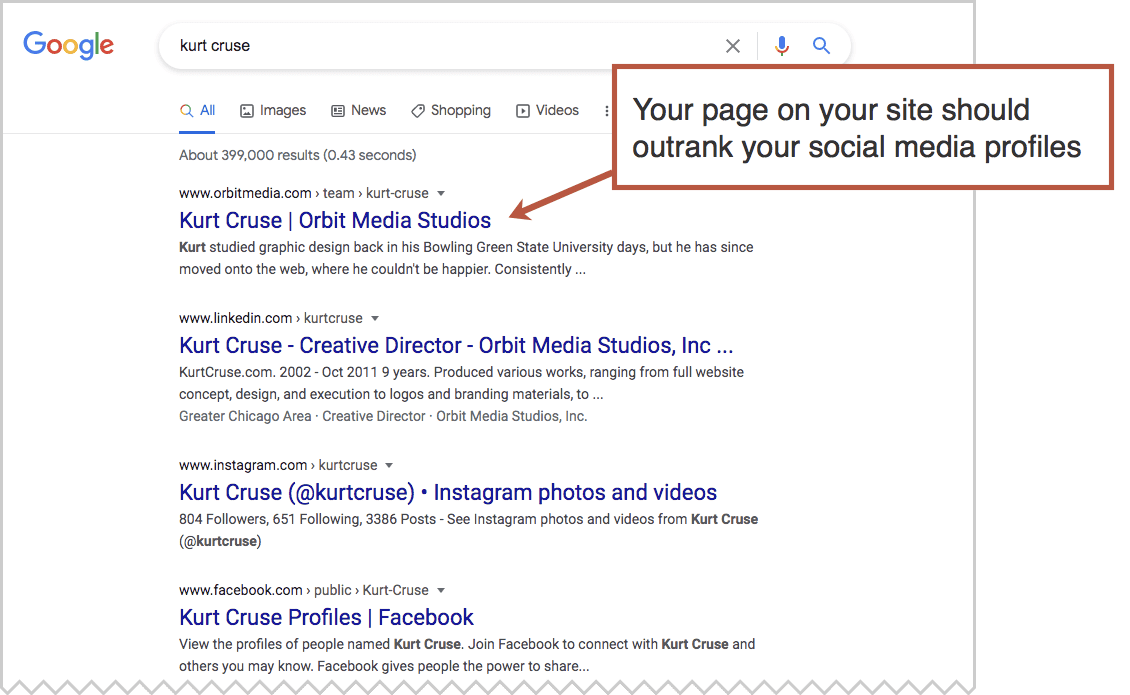 How to Improve Your Personal SEO: 5 Tips for Personal Branding within Search Results 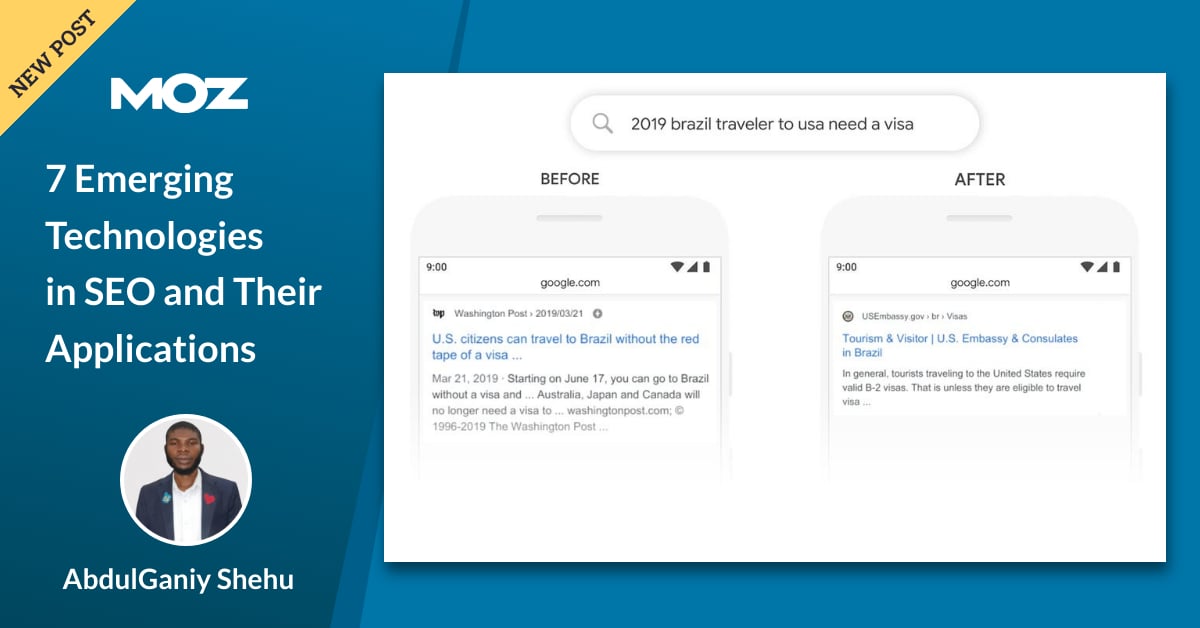 7 Emerging Technologies in SEO and Their Applications

The Truth About Agency Transparency